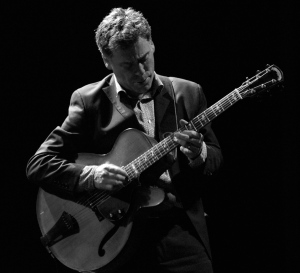 It’s safe to say that Peter Bernstein has better taste and a more appealing tone than most of his contemporaries.  Talking about his generation of players, the late Jim Hall remarked that Bernstein ‘plays the best of them all for swing, logic, feel and taste.’  A guitarist couldn’t ask for a better endorsement.  His career so far has seen him play with numerous musicians including Lou Donaldson, Jimmy Cobb, Brad Mehldau, Joshua Redman and Eric Alexander.  He’s recorded  a dozen or so times in his own name, and features on numerous albums by other artists.

Below I’ve included a transcription of a solo on the Duke Pearson tune Chant, from his album Brain Dance.  The record also showcases Bernstein’s arranging abilities, with his guitar talking the leading role in an ensemble that also includes Eric Alexander on tenor and Steve Davis on trombone. Those two lay out for Chant, which instead receives a stripped back organ trio rendition featuring Larry Goldings and Billy Drummond on organ and drums respectively.  Bernstein takes two choruses for his solo and recalls the influence of bluesy players such as Grant Green and Kenny Burrell. 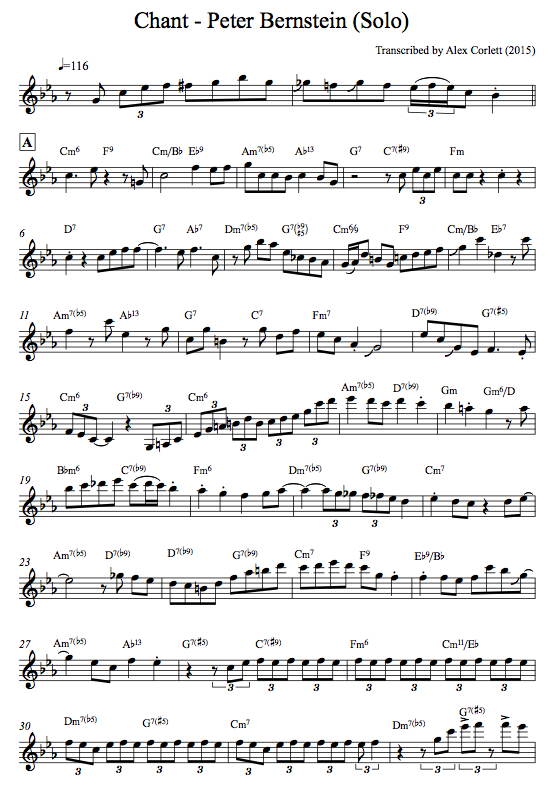 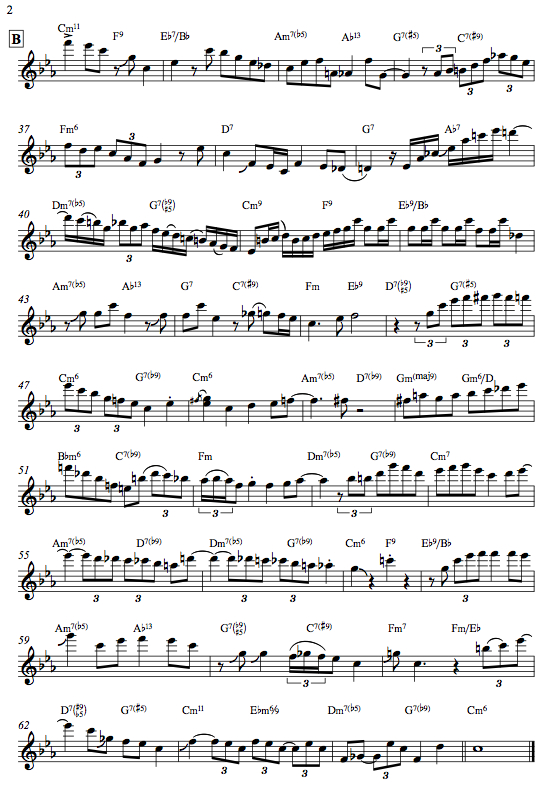 (If any of the information on this page is of use and you would like to make a donation, please use the button below).